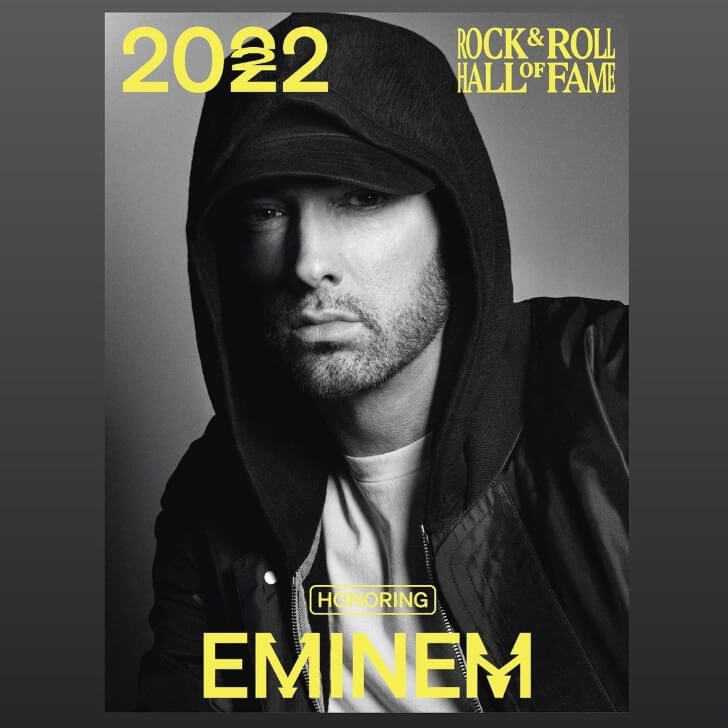 “This s**t is crazy. So I wrote some s**t down tonight that I’m never going to f**ing remember, so I had to read it off the paper and s**t, but it is from the heart. I realize what an honor it is right now for me to be up here tonight, and what a privilege it is to do the music that I love, and the music that basically saved my life”, börjar Eminem med att säga.

“Where’d the man, where did Dre go? The man who saved my life, ladies and gentlemen, Dr. motherf—in’ Dre. So I’m going to try to make this as quick and painless as possible. I’m f—ing stuttering and s–t, I mean Jesus Christ. So I’m probably not supposed to actually be here tonight because of a couple of reasons. One of them that I’m a rapper, and this is the Rock and Roll Hall of Fame. And there’s only a few of us right now that have been inducted in already, but there’s only a few of us.”

“Secondly, I almost died from an overdose in 2007, which kind of sucked. Hailie, plug your ears: because drugs were f—ing delicious, and I thought we had a good thing going man, but I had to go and f— it all up and take too many. God d–n. OK Hailie.OK, so. Hold on, I lost my motherf—in’ spot. Paul, did I say, I said drugs were delicious, right? And finally, I had to really fight my way through man to try and break through in this music, and I’m so honored and I’m so grateful that I’m even able to be up here doing hip-hip music, man, because I love it so much.”

“My musical influences are many, and they say it takes a village to raise a child. Well it took a whole genre and culture to raise me. They say success has many fathers, and that’s definitely true for me. So whatever my impact has been on hip-hop music, I never would have or could have done this s–t without some of the groundbreaking artists that I’m about to mention right now. And this is a list man, I put this list together yesterday. And I kept adding to the s–t, adding to the s–t, and if I forget anybody, I apologize. But these were my teachers right here:”

“Those were my rock stars man, and I just want to say, like, those are just a few of the names that I hope will be considered in the future for induction. Because without them, a lot of us wouldn’t be here. I know I wouldn’t. So that’s all I had to say, man. I know this induction is supposed to be me talking about myself and s–t man, but f— that. I would not be here without them. I’m a high school dropout man, with a hip-hop education, and these were my teachers. And it’s their night just as much as it is mine. So thank you.”

“Over 20 years ago, Jimmy Iovine, who is also one of tonight’s inductees and one of my best friends, played a demo tape for me from a guy who called himself Eminem. The first thing I said when I heard it was, ‘what the f— did he just say?’ I loved it so much that I couldn’t stop listening to it.”

“A few days later, Jimmy called me and said, ‘you know he’s a White guy, right?” F—ed me up! The last thing I was thinking about when I was listening was that he was White. It never even crossed my mind. Looking back, I don’t know why it didn’t cross my mind. He certainly didn’t sound like a Black rapper, especially because of what he was saying. I guess it was my ignorance at the time, thinking that if you’re a really good rapper, you must be Black.”

“Not too long after that, we met for the first time. We hit it off and the next thing you know, we’re at my house working. The first time I put on a beat, he gets on the mic and says, ‘hi, my name is.’ Boom! And that was the beginning of what became an amazing creative collaboration.”

“Then came the backlash. ‘Look at him, Dre! He has blue eyes! You can’t sign him! There was a massive amount of resistance from my own team and from a lot of people around me: people who had never even heard the music, but didn’t want me to sign him or work with him simply because he was White.”

“While everyone else around me had their doubts, I knew that his gift was undeniable. His raw, dark, and humorous lyrics coupled with an impeccable cadence stood out from anything I had ever heard before, and he was hungry. Both of us were. We were two artists in do-or-die situations: he was desperate to find a way to feed his family and I was searching for something to sink my teeth into creatively. Each of us was exactly what the other needed and I was willing to bet my entire career on it.”

“My rebuttal to those naysayers went something like this: ‘he’s going to be the biggest selling artist on our label.’ Little did I know he was going to be one of the best-selling music artists of all time.”

“From the moment he introduced himself to the world with ‘The Slim Shady LP,’ he skyrocketed to the top of the charts and stayed there for 100 weeks while earning a Grammy for Best Rap Album and Best Rap Solo Performance.”

“Can you believe after promoting violence to little children and killing his daughter’s mother, this guy still had more s— to get off his chest?”

“Well, then ‘The Marshall Mathers LP’ dropped. On that album alone his alter ego, Slim Shady, tied me up in his basement, had sex with his mother and killed his daughter’s mother, again, while proceeding to offend just about every special interest group we have. It clearly struck a collective chord and became one of the fastest selling solo albums in United States history.”

“Em would go on to overdose, relapse and recover not only on his albums, but also in real life. Let me tell you something, this guy goes through a lot of s–t just to get a concept for a song.”

“But here is Em’s genius, with his incredible wit and wild imagination: he was able to hold up a mirror to White America while also expressing the pain of living through poverty in dysfunctional families devoid of hope. Eminem brought hip-hop to middle America and offered kids who looked like him a way to connect to it.” 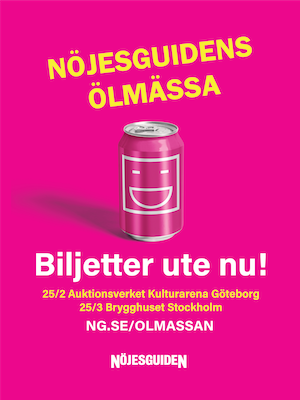