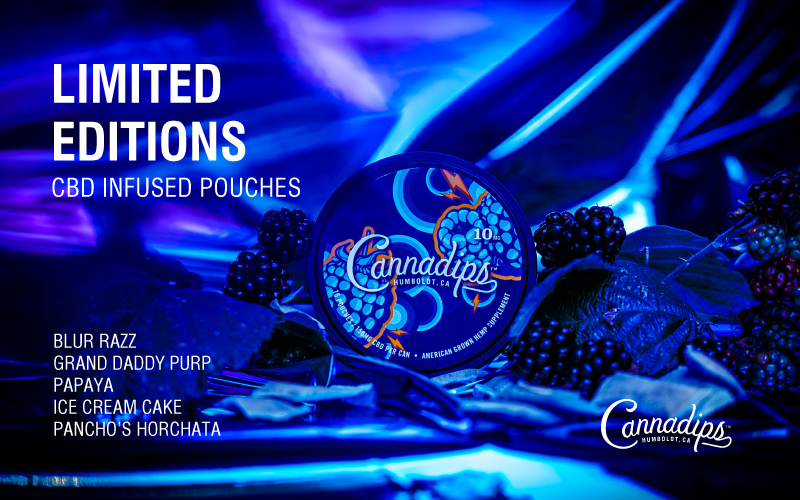 If you were to describe Kevin Durant and not refer to basketball at all, what would you say?

I’m simple. I’m low-maintenance. And I’m spontaneous. Those are the three words that I would use.

What are you most passionate about off the court?

I’m most passionate about helping the youth. I’m big on setting a good example for kids coming behind me, letting them know the value of work by leading by example and being vocal. As much as I can, I try to talk to the other guys and let them know the struggles that I went through and the struggles that they’re going to go through when they come up this path. I’m just trying to help.

What motivates you to put up shots after practices? Why do you stay in the gym longer than you have to?

What is your biggest fear?

My biggest fear is that I might be taking it all for granted. Being able to do something I love every single day is a blessing. We play so many games, we have so many practices—it flies by. By the time it’s all said and done, I worry that I might not have really enjoyed every single day as a pro.

When you retire from the NBA, what do you want your legacy to be?

I want to be a Hall of Famer, have multiple championships, and most of all, I just want to leave my mark on the city. I want to inspire the youth in the city I play in and be remembered as one of those guys that impacted lives, on and off the court

What do you want your legacy to be outside of basketball?

Outside of basketball, it’s simple. I want to inspire, I want to lead people in the right direction and I want to show people what love is.

First of all, the fit. It just fits me perfect. Tight fit is what I’m going for now. And they mixed it up with different prints. I had the camo on before. They’ve done a great job with it, especially with the small details, as far as the hoods and the zipper pattern. It’s definitely one of my favorite pieces.

NBA teams have to travel more than just about every other sport. What is the key to staying sane when you’re on the road so much?

How would you describe your style, and why is it important for you to be bold with your fashion?

Who do you think in the NBA has the best style, besides yourself?

Russell Westbrook. He’s really good. He mixes up his style a lot. He’s very classic, but he’s also very fashionable and stylish. Dwyane Wade is pretty good, too. There’s a bunch of guys, but if I had to say one guy, I’d say Russell Westbrook.

Style-wise, is there any competition between you and other NBA players?

I don’t want to say it’s a competition, but we always want to look good. Guys aren’t comparing all the time, but I think everybody wants their own lane to stay in, so I just try to do my own thing, and not worry about what other NBA players have on. The main thing for me is, I just want to enjoy what I have on and feel good in it. And I’ve been doing that lately. 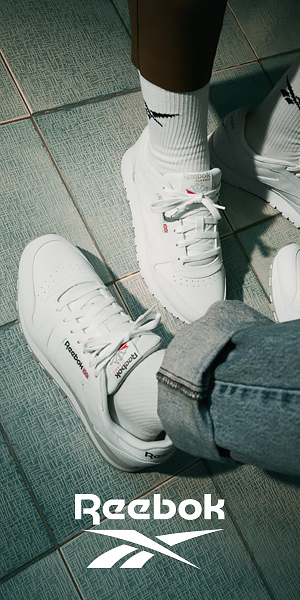